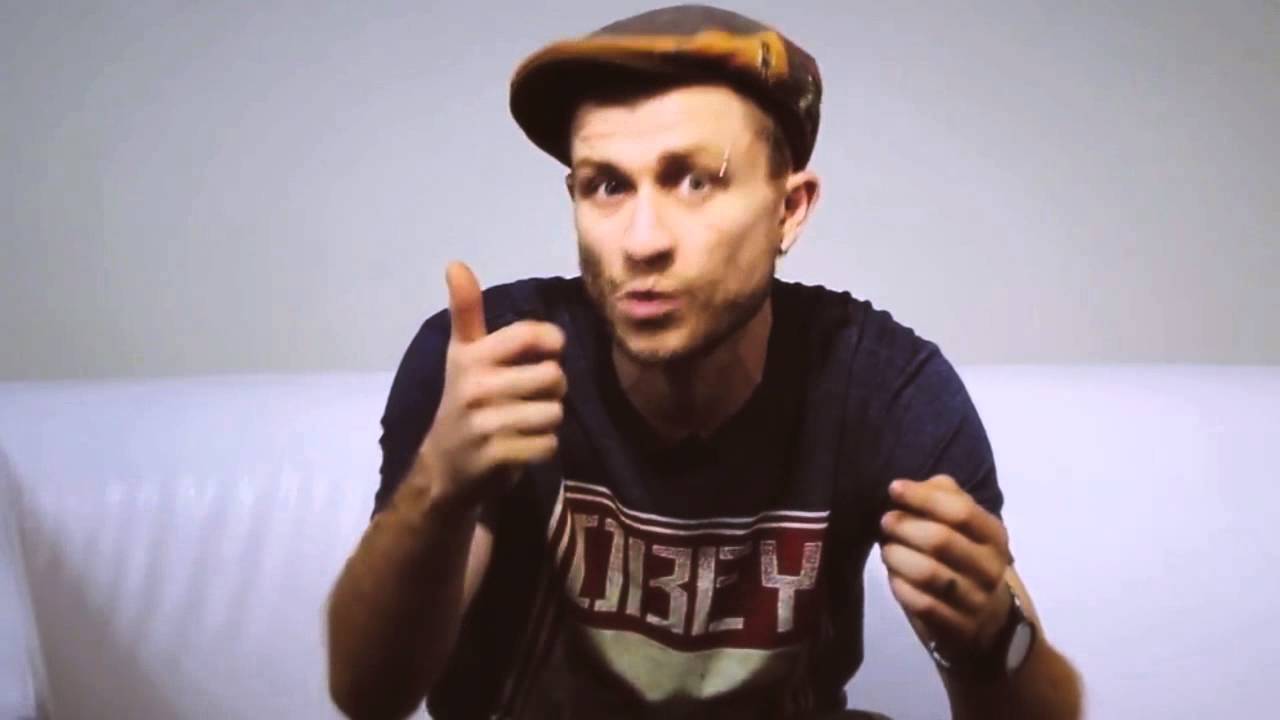 One Breath Around The World

NEW FILM: Our new short film (12 min) is finally out. Turn out the light, put your headphones and freedive with me around the world

This great adventure was possible thanks to the support of a great team
* Julie Gautier, my wife. One more time she did an AMAZING work. Everything she is shooting with her camera become magic. Of course, she shot as usual all the images on breath hold!
* Almo Film and his boss Morgan Le Faucheur for his support as co producer of the project during the post production process.
* Ben Nardini, the multi task guy: Editing, Sound design and drone pilot!
* Guillaume Ferran, the magician behind the original soundtrack
* Arthur Paux, as usual, who made the beautiful color correction
* Leonard Mercier added a great touch with the compositing and stabilization
* Xavier Fulbert / Ideocast made the sound mix
* Franck Seguin the fantastic photographer who made a book edited by Glenat #apleinsouffle